C&L is all about playing our responsible part in society and giving back to society, and a big part of that is fundraising for worthy causes. We, customers and communities can and should thrive together. C&L is committed socially accountable —to itself, its stakeholders, and the public.

The 2015 South Indian floods resulted from heavy rainfall generated by the annual northeast monsoon in November–December 2015. They affected the South Indian states of Tamil Nadu and Andhra Pradesh. More than 500 people were killed and over 1.8 million people were displaced. With estimates of damages and losses ranging from nearly US$3 billion to over $14 billion.

We C&L and Local community raised money and supported the noble cause. 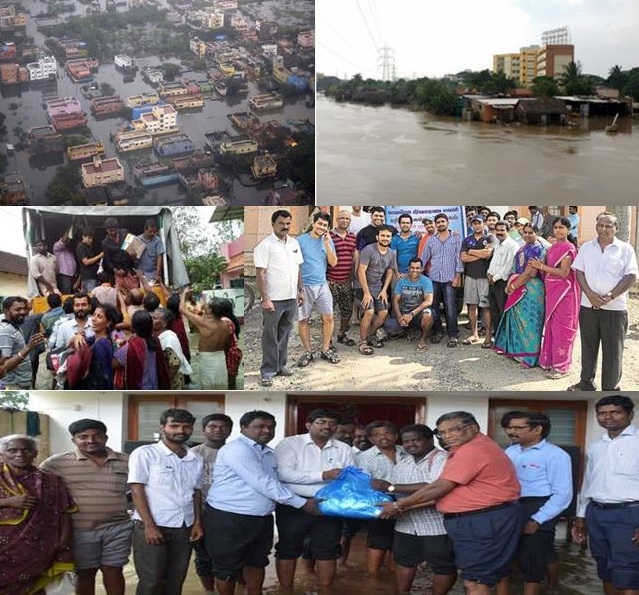 
The April 2015 Nepal earthquake (also known as the Gorkha earthquake) killed nearly 9,000 people and injured nearly 22,000. It occurred at 11:56 Nepal Standard Time on 25 April 2015, with a magnitude of 7.8Mw.It was the worst natural disaster to strike Nepal since the 1934. Hundreds of thousands of Nepalese were made homeless with entire villages flattened,across many districts of the country.

We C&L and Local community, alone with Kalsa Aid raised money and supported the noble cause. 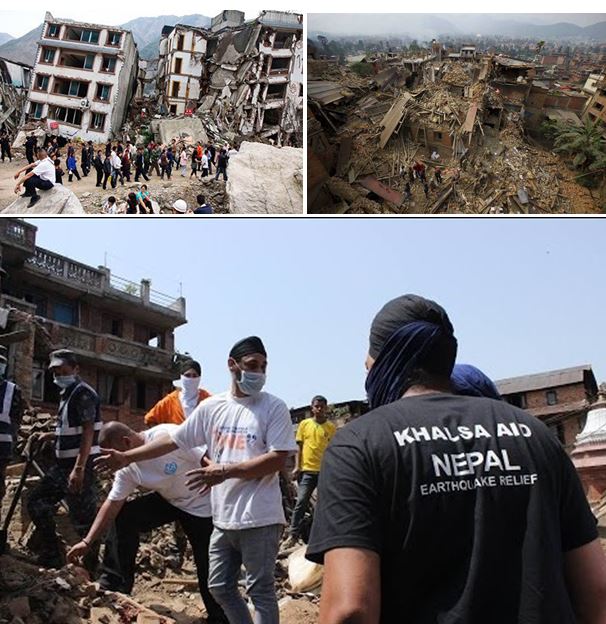 On 16 August 2018, Severe floods affected the south Indian state Kerala, due to unusually high rainfall during the monsoon season. It was the worst flood in Kerala in nearly a century. Over 483 people died, and 140 are missing. About a million people were evacuated.

We C&L along with Local communities raised money and supported the noble cause and help build a school which was affected. 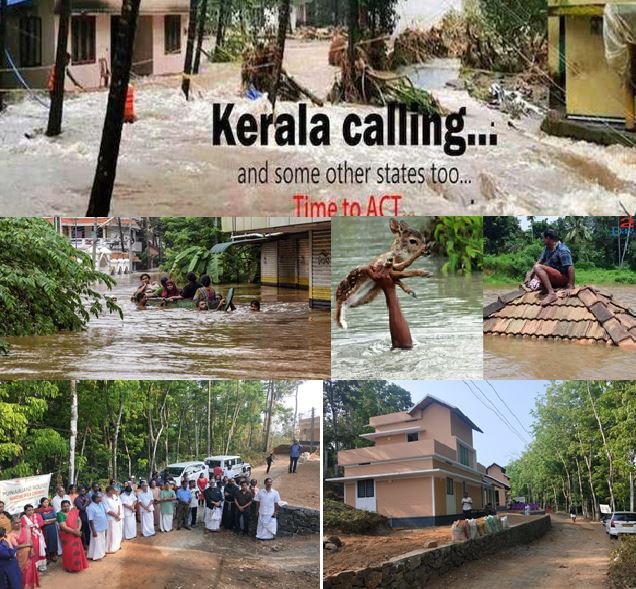